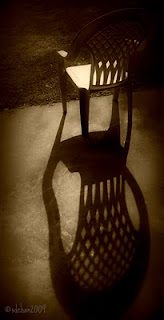 The end of March is near. It comes too soon, it seems.

When it arrives, and even before, thoughts of someone important wash through my mind, filling the quiet corners. A shimmering melancholy.

It matters little how much space one puts between themselves and a place of sadness. Nor does time matter, the sorrow sits in the pit of one's soul. Lingering...
Posted by StarCat70 at 3:23 AM No comments:

Laundry and the Moon


Tonight, I'm up late. Nothing new, really. The washing machine is cycling, sans clothes. That's the thing about newfangled front-load machines, they need to be... washed.

It's my own doing. I'd forgotten a blanket was still in there a day or so ago. Yes, that long. And the whole machine became a bit, shall we say, musty. So, the machine needed a bleach bath. It takes a while. An hour or so.

I'd like to blame this on the moon. The "Supermoon", that is.

If it hadn't been for the building excitement of that moon, so-called, super, I'd have remembered that blanket, to be sure. As it was, though, a little road trip was in order. To celebrate the moon o' course. The import of the soggy blanket lost.

Yes, I took a camera. A drive without a camera is sort of pointless. Especially when the moon in its superness is involved. But because we started the drive late, as is often the case, we were no where near a good picture-taking place. The moon, pinkish-purple and oddly shaped, broke the horizon before the truck could find a decent exit. 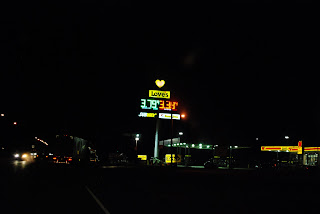 Nevertheless, pictures from the shotgun side were taken! At 70 miles per hour, no less. Now that in itself is sort of super, no? 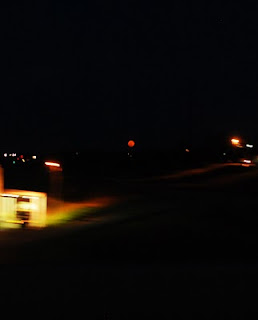 Admittedly, they aren't the best pictures. Seventy miles per hour... through a dirty window... shotgun side.

As for the superiority of the moon. Well, the husband was not so impressed, claiming this moon was "faux super". He'd seen a truly large moon years ago. As for me, maybe it was more like Supermoon in its alter ego--like the Clark Kent of Supermoons. Because, after all, it is the moon and has no need to prove itself or be overly flashy. It's the moon! And I like it, no matter.

So, the trip was worth it. Bad pics, smelly wet blanket in the machine, and all. The moment was made special for whatever reason, big moon or no. 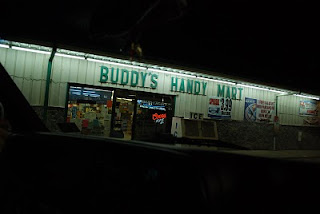 
Cheers to the Supermoon for getting this family in one place at the same time! 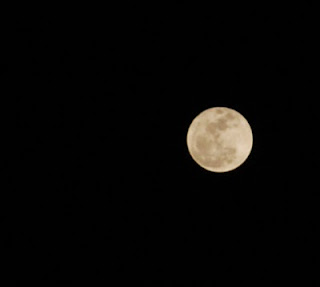 And when clouds cover the lights in the sky, there is always time for a little artistic photography of the seemingly mundane. 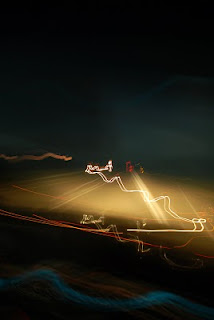 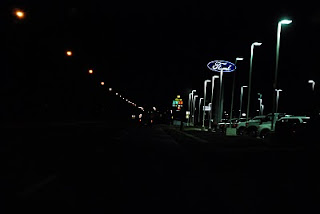 Turn background music off here, then come back up.

My eldest daughter has been playing violin in school orchestra for quite some time. Over the years, the group has grown to play beautifully.

Recently, the Lowery Freshman Center Sinfonia Orchestra presented a Pre-UIL concert. I recorded the concert in HD video, though the audio I recorded separately for better sound. This was the third and final piece of their performance~~