I've been meaning to update the blog and make more videos, but it seems I've taken on too many projects at the moment.

If you aren't familiar with A-Kon, well, it's a pretty big anime convention held in Dallas. A place where you can live out your Anime dreams! haha!

Now, it might not seem like a big deal to some, but such a thing takes a bit of time to prepare for.

Last year, I went as a random steampunk girl. I was supposed to go as the character Riese from the internet series of that name, but I didn't really have all the pieces to make it work like I'd hoped. Still, this is what I came up with. 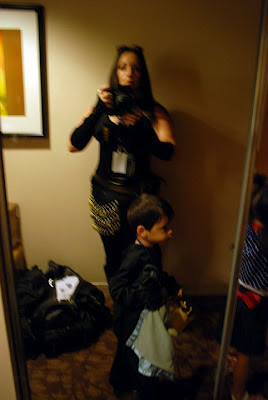 Alright, I know, it's a terrible blurry pic. It was chaos that day, so no one stopped to take a proper one. And, yep, this is the only one I have of it!

There's a corset involved, some goggles I made, a bit of jingle at the waist, combat boots, some glovelike things with buckles I brassed, a necklace full of old keys, watch pieces and trinkets... Oh! And my favorite piece, an old leather ammo belt containing a brass compass! haha! Ya just never know when you'll need one o' those!

This year's cosplay, however, should prove slightly different. For the first time, I'll be an actual character. Now, that's where all the prep time comes in. One must locate appropriate costume pieces. Or make them!

So far, I've got most of them, the character has a fairly simple outfit.

See if you can guess what character it is by perusing these horrible photos, I took with my phone, of a few of the pieces I've got so far. Oh, and a makeup test shot. The makeup will change a bit before finalized, I'm sure. 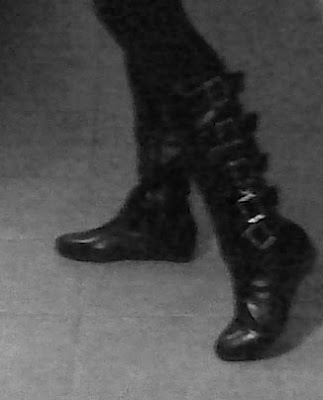 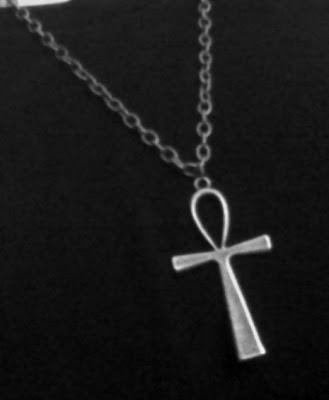 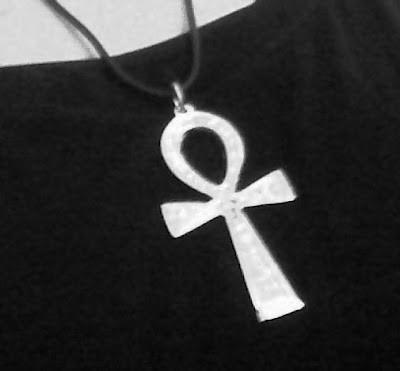 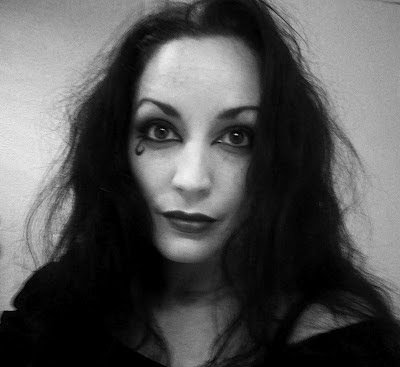 Crazy Hair & Makeup Mess
Alrighty, that's about it for this one. I'll be sure to keep you posted on the A-Kon goings on. And as soon as I can, I'll get some tutorials up. Maybe I'll make one about how to cosplay this character. (^o^)\m/
***UPDATE***
Got the blue eyes now.  I always wondered what I'd look like with blue eyes. 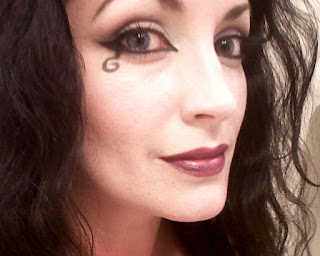