In keeping with a recent posting by my brother, "Nuke It"...

Researchers develop neural implant that learns with the brain

GAINESVILLE, Fla. — Devices known as brain-machine interfaces could someday be used routinely to help paralyzed patients and amputees control prosthetic limbs with just their thoughts. Now, University of Florida researchers have taken the concept a step further, devising a way for computerized devices not only to translate brain signals into movement but also to evolve with the brain as it learns.

More of this article can be found here. 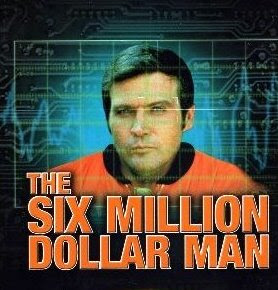