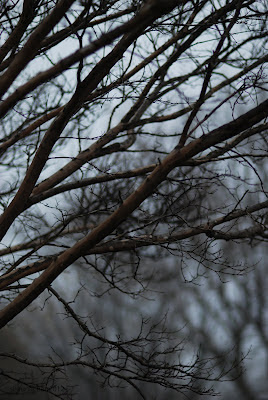 It's one of those strange days again.

This morning, the mood was set. The air was misty. The bare tree limbs were softened by the fog. And the sound of rain drops could be heard coming from the ground, though at that moment, there was no rain. The earth must have been sucking up the moisture, dew drops filling the voids that popped like bubbles.

The peculiar feeling has been building for days. I can't put my finger on its cause. Maybe it's the weather. At least, the blame usually goes there, rightfully or no. 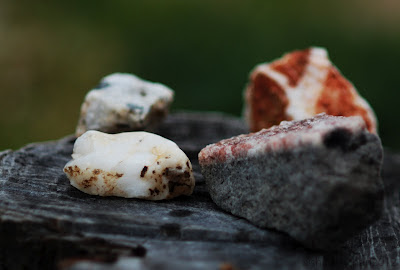 Indeed, we've had one of the oddest winters I can recall. If one could even suggest it has been winter at all. One of the few winters we were actually prepared for. The first time we've had winter boots and proper snow gloves on hand, and no snow, scarcely enough cold to require a glove. Several days of warmth with rare moments of rain. 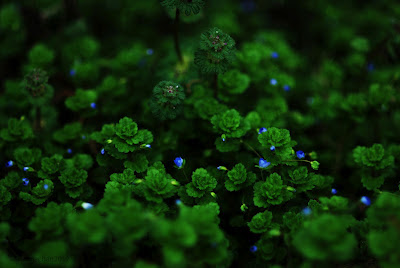 Let's hope for a bit more rain. Last summer's drought cast a pall over much of the region. Sour moods erupted from the dry. At least, the damp will green the earth, perhaps, spreading some cheer. 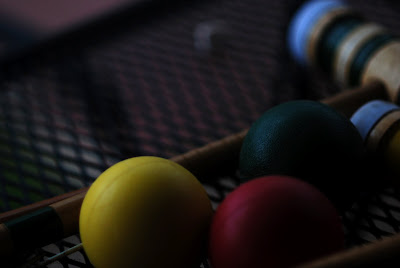 In the meantime, I'll work on shaking this weird feeling. And it's not just me. Others have mentioned it, too. Must be the weather... 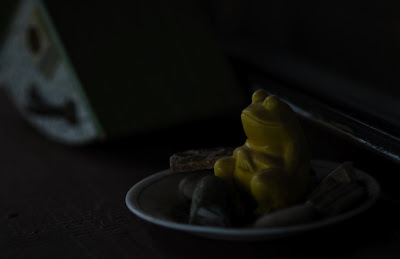